Rulers of the Emirate were content to use the title emir or sultan until the 10th century, when Abd-ar-Rahman III was faced with the threat of invasion by the Fatimids, a rival Islamic empire based in Cairo.

Partially to help in his fight against the invading Fatimids, who claimed the Caliphate in opposition to the generally recognized Abbasidian Caliph of Baghdad, Rahman III claimed the title of Caliph himself. This move helped Rahman III gain prestige with his subjects, and the title was retained even after the Fatimids were repulsed.

The Caliphate enjoyed immense prosperity throughout the 10th century. Abd-ar-Rahman III not only united al-Andalus, but brought the Christian kingdoms of the north, through force and diplomacy, under control. Abd-ar-Rahman stopped the Fatimid advance into Caliphate lands in Morocco and al-Andalus. This period of prosperity is marked by growing diplomatic relations with North African tribes, Christian kings from the north, with France and Germany, and Constantinople. The death of Abd-ar-Rahman III led to the rise of his 47 year old son Al-Hakam II in 961. 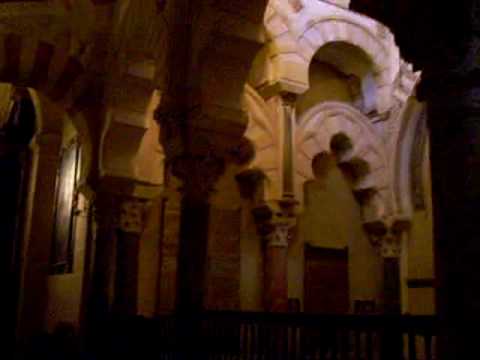 View other events that happened in 929