The Colosseum or Roman Coliseum, originally the Flavian Amphitheatre (Latin: Amphitheatrum Flavium, Italian Anfiteatro Flavio or Colosseo), is an elliptical amphitheatre in the center of the city of Rome, Italy, the largest ever built in the Roman Empire. It is considered one of the greatest works of Roman architecture and Roman engineering.

Occupying a site just east of the Roman Forum, its construction started between 70 and 72 AD under the emperor Vespasian and was completed in 80 AD under Titus, with further modifications being made during Domitian's reign (81–96). The name "Amphitheatrum Flavium" derives from both Vespasian's and Titus's family name (Flavius, from the gens Flavia).

Capable of seating 50,000 spectators, the Colosseum was used for gladiatorial contests and public spectacles. As well as the gladiatorial games, other public spectacles were held there, such as mock sea battles, animal hunts, executions, re-enactments of famous battles, and dramas based on Classical mythology. The building ceased to be used for entertainment in the early medieval era. It was later reused for such purposes as housing, workshops, quarters for a religious order, a fortress, a quarry, and a Christian shrine.

The Colosseum - the greatest amphitheatre of the antiquity - was built in Rome, Italy, about 1920 years ago. It is considered an architectural and engineering wonder, and remains as a standing proof of both the grandeur and the cruelty of the Roman world.
After the splendour of imperial times, the Colosseum was abandoned, and in turn it became a fortress for the medieval clans of the city, a source of building materials, a picturesque scenery for painters, a place of Christian worship. Today it is a challenge for the archaeologists and a scenario for events and shows. 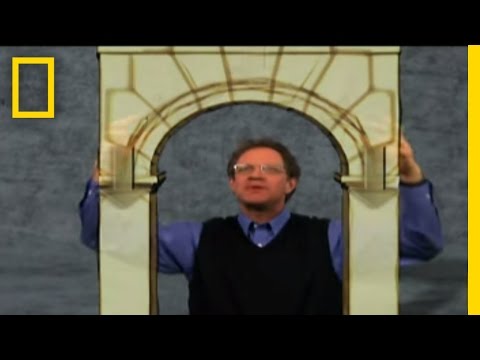 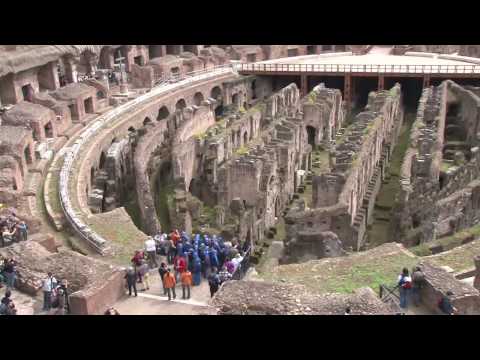 View other events that happened in 80