Muhammad had hardly breathed a sigh of relief in Medina when he was confronted with the series of military expeditions against the fronts of the heathen Meccans.

Attack was apprehended every moment from without and treachery from within. Small detachments of the Qoraish of Mecca used to go out on marauding expeditions and scour the country right up to the outskirts of Medina. Once, one such party lifted camels from the very pastures of the town.

From the start of Ramdan, a report reached to Medina that a large trading caravan of Qoraish was returning to Mecca from Syria under the leadership of Abu Sufian bin Harb, one of the most astute men, accompanied by a fifty armed guards. It has been pointed out that this richly loaded caravan constituted a grave threat to the security of Medina, therefore, Muhammad dispatched Talha bin Ubaidullah and Saeed bin Zaid, to gather intelligence about the caravan and to report back. Abu Sufian, apprehending the blockade by the Muslims, sent a fast rider to Mecca in advance to explain the situation to the Qoraish and bring adequate force for the safeguarding of the caravan.

In the interim, Muhammad dispatched small reconnaissance parties to keep an eye on the movements of the enemy as well as to approach certain tribes to secure their neutrality. It so happened that one such party of eight persons was sent out under Abdullah bin Jahash. They were given sealed instructions by Muhammad, requiring them not to open the cover, until two days had passed. When opened as directed after two days' march, it was found to contain the orders that the party should proceed to Nakhlah, between Mecca and Taif, and there keep track of the movements of the Qoraish. The party arrived at Nakhlah, and after few days, they encountered a small caravan of Qoraish on its way from Taif to Mecca. They attacked the four persons, who were in charge of the caravan, of whom one Amr bin Hadharmi, was killed, two were captured and the fourth escaped. The scouting party took over the merchandise of the caravan and made haste to return to Medina. When news reached Muhammad, he was severely reprimanded Abdullah bin Jahash for transgressing his express commands.

It may be pointed out that the sealed orders of Muhammad to Abdullah bin Jahash contained the word tarassadu, meaning "to keep a watch" and not to lay an ambush. Margoliouth, Dr. Zwemer and other European scholars have gloated over this incident and have made it a handle for attack. But might they know that, firstly, it was against the expressed orders of Muhammad, and, secondly, even if Muhammad would have ordered Abdullah to do so, his act would have been justified by the modern international law of the West, which reads:- "From the moment one state is at war with another, it has, on general principles, a right to seize on all the enemy's property of whatsoever kind and wheresoever found, and to appropriate thus to its own use, or to that of the captors." (vide, "Elements of International Law" by Henry Wheaton, London, 1936, p. 419). The death of Amr bin Hadharmi, however, provoked Qoraish and stimulated their hostile designs against the Muslims. According to Tabari, the murder of Amr bin Hadharmi was the root cause of the battle of Badr. 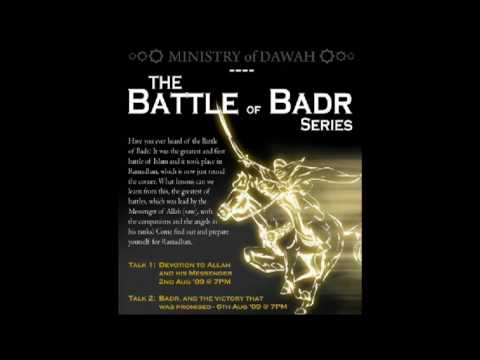 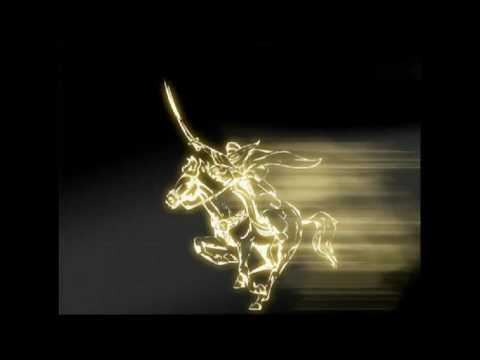 View other events that happened in 625