In addition to its size, Babylon surpasses in splendor any city in the known world.”

The Hanging Gardens of Babylon, near present-day Al Hillah, Babil in Iraq, are considered to be one of the original Seven Wonders of the Ancient World. They are sometimes referred to as the Hanging Gardens of Semiramis. They were built by the Babylonian king Nebuchadnezzar II around 600 BC. He is reported to have constructed the gardens to please his homesick wife, Amytis of Media, who longed for the trees and fragrant plants of her homeland Persia. The gardens were destroyed by several earthquakes after the 2nd century BC.

The lush Hanging Gardens are extensively documented by Greek historians such as Strabo and Diodorus Siculus. Through the ages, the location may have been confused with gardens that existed at Nimrud, since tablets from there clearly show gardens. Writings on these tablets describe the possible use of something similar to an Archimedes screw as a process of raising the water to the required height. Nebuchadnezzar II also used massive slabs of stone, which was unheard of in Babylon, to prevent the water from eroding the ground.

The Hanging Gardens of Babylon evoke a romantic picture of lush greenery and colorful flowers cascading from the sky. The grandeur of their sight must have been awe-inspiring, which is why Herodotus would have considered them one of his 7 Wonders of the Ancient World. However, not only are the Hanging Gardens of Babylon not standing today, but their entire existence is also up for debate. Because of the lack of documentation of them in the chronicles of Babylonian history, many doubt they were ever there. They were merely a figment of ancient imaginations, a story to be told in the annals of ancient myth and history. 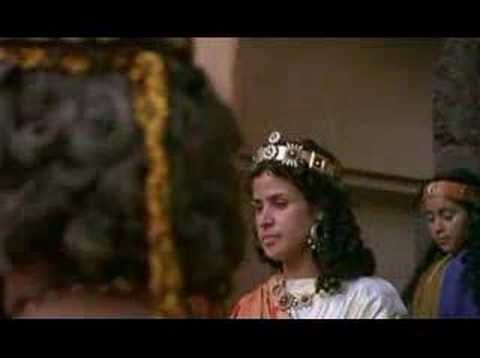 View other events that happened in 600 BC