Classical Greece was a culture that was highly advanced and which heavily influenced the cultures of Ancient Rome and still has an enduring effect on Western Civilization.

Much of modern politics, artistic thought, scientific thought, literature, and philosophy derives from this ancient society. In the context of the art, architecture, and culture of Ancient Greece, the classical period corresponds to most of the 6th, 5th and 4th centuries BCE (the most common dates being the fall of the last Athenian tyrant in 510 BCE to the death of Alexander the Great in 323 BCE).

The Golden Age is the term used to denote the historical period in Ancient Greece lasting roughly from the end of the Persian Wars in 448 BCE to either the death of Pericles 429 BCE or the end of the Peloponnesian War in 404 BCE. Pericles - an Athenian general, politician, and orator - distinguished himself above the other shining personalities of the era, men who excelled in politics, philosophy, architecture, sculpture, history and literature. He fostered arts and literature and gave to Athens a splendor which would never return throughout its history. He executed a large number of public works projects and improved the life of the citizens. Hence, this important figure gave his name to the Athenian Golden Age. 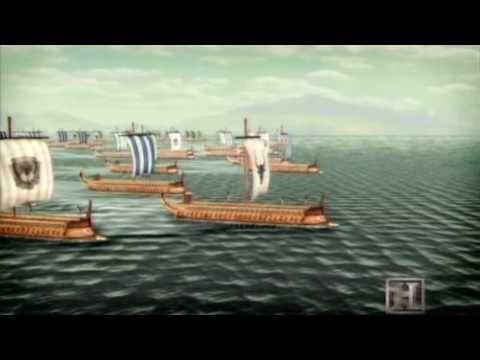 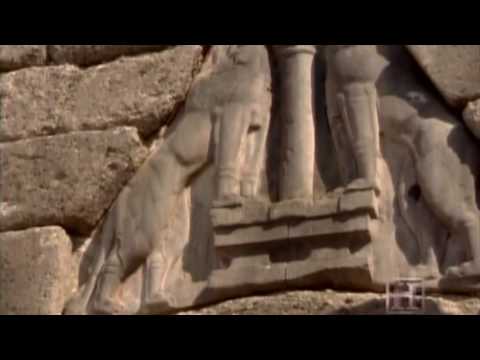 View other events that happened in 510 BC