The Greco-Persian Wars (also often called the Persian Wars) were a series of conflicts between the Achaemenid Empire of Persia and city-states of the Hellenic world that started in 499 BC and lasted until 450 BC. The collision between the fractious political world of the Greeks and the enormous empire of the Persians began when Cyrus the Great conquered Ionia in 547 BC. Struggling to rule the independently-minded cities of Ionia, the Persians appointed tyrants to rule each of them. This would prove the source of much trouble for both Greeks and Persians alike. 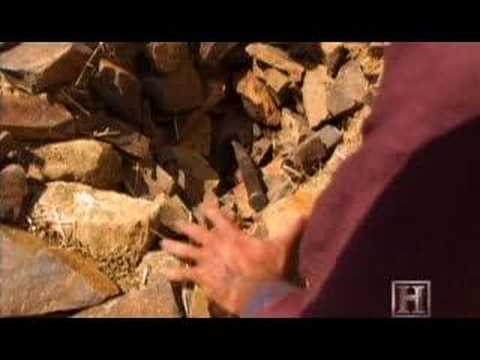 View other events that happened in 499 BC