Statue of Zeus at Olympia Built

The great statue of Zeus at Olympia was sculpted by the Athenian artist, Pheidias.

After completing his work on the Acropolis in 438 BC, Pheidias was commissioned by the Olympian priesthood to design and produce a chryselephantine statue of the god (P. Valavanis). The statue took Pheidias over 12 years to complete, and the result was so astounding that those who saw the statue marveled and placed it among the seven wonders of the world (J. Swaddling). Pheidias is said to have used verses from Homer’s Iliad as inspiration for his masterpiece (H. Schobel). The following lines served as a basis for his interpretation:

The Statue of Zeus at Olympia was made by the Greek sculptor Phidias, circa 432 BC on the site where it was erected in the Temple of Zeus, Olympia, Greece. It was one of the Seven Wonders of the Ancient World.

The seated statue, some 12 meters (39 feet) tall, occupied the whole width of the aisle of the temple built to house it. "It seems that if Zeus were to stand up," the geographer Strabo noted early in the first century BC, "he would unroof the temple." The Zeus was a chryselephantine sculpture, made of ivory and gold-plated bronze. No copy in marble or bronze has survived, though there are recognizable but approximate versions on coins of nearby Elis and on Roman coins and engraved gems. A very detailed description of the sculpture and its throne was recorded by the traveler Pausanias, in the second century AD. The sculpture was wreathed with shoots of olive worked in gold and seated on a magnificent throne of cedarwood, inlaid with ivory, gold, ebony and precious stones. In Zeus' right hand there was a small statue of crowned Nike, goddess of victory, also chryselephantine, and in his left hand, a sceptre inlaid with gold, on which an eagle perched. Plutarch, in his Life of the Roman general Aemilius Paulus, records that the victor over Macedon, when he beheld the statue, “was moved to his soul, as if he had seen the god in person,” while the first century AD Greek orator Dio Chrysostom declared that a single glimpse of the statue would make a man forget all his earthly troubles./

The Statue of Zeus at Olympia was the most famous artistic work in all of Greece and one of the Seven Wonders of the Ancient World, and it made a profound impression on all who saw it.

Pausanias, a Greek traveler who wrote the earliest guidebook to ancient Greece in 150 AD, described the statue in great detail; yet he also wrote that "records fall far short of the impression made by a sight of the image." To the Greeks the statue of Olympian Zeus was the incarnate god, and not to have seen it at least once in one's lifetime was considered a misfortune. 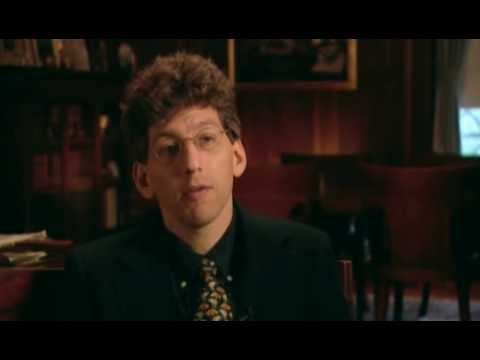 View other events that happened in 432 BC