Historians have traditionally divided the war into three phases. In the first, the Archidamian War, Sparta launched repeated invasions of Attica, while Athens took advantage of its naval supremacy to raid the coast of the Peloponnese attempting to suppress signs of unrest in its empire. This period of the war was concluded in 421 BC, with the signing of the Peace of Nicias. That treaty, however, was soon undermined by renewed fighting in the Peloponnese. In 415 BC, Athens dispatched a massive expeditionary force to attack Syracuse in Sicily; the attack failed disastrously, with the destruction of the entire force, in 413 BC. This ushered in the final phase of the war, generally referred to either as the Decelean War, or the Ionian War. In this phase, Sparta, now receiving support from Persia, supported rebellions in Athens' subject states in the Aegean Sea and Ionia, undermining Athens' empire, and, eventually, depriving the city of naval supremacy. The destruction of Athens' fleet at Aegospotami effectively ended the war, and Athens surrendered in the following year.

Suspicious and fearful of Athenian power and wealth, the Spartans were not happy with the thirty year peace they had agreed to. The Athenians themselves had become chauvinistic and power hungry, and seemed ready to begin to reassert their power on the mainland of Greece. In 431, spurred on by a relatively trivial event in a distant part of the Greek mainland, Sparta and Athens fell into another war which is simply called, The Peloponnesian War.

The Spartans wished to fight a land war, which they were very good at. They outnumbered the Athenians two to one, odds they believed the Athenians could stand up to only for a very short time. At the outbreak of the war, then, they invaded Attica and began burning crops in order to starve the Athenians into submission.

The Athenians, however, had a harbor and a powerful navy. Pericles knew that they could hold out against the Spartans for several years on the tribute money from the Empire. He also knew that he could take the war right to the doorsteps of Spartan allies, by sailing troops along the coast of Greece and landing them far from Athenian lines. Although Pericles died in the second year of the war in a plague that devestated Athens, the Athenians, nevertheless, kept to the Periclean strategy of prosecuting the war. 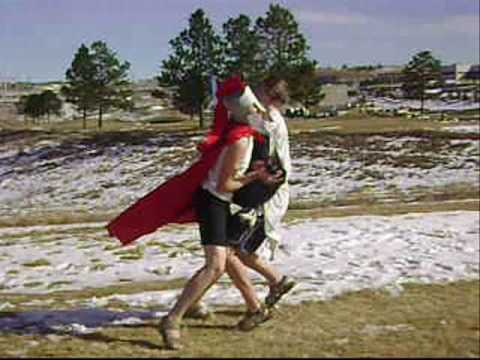 View other events that happened in 431 BC