Twenty-three hundred years after his death, Aristotle remains one of the most influential people who ever lived.

He was the founder of formal logic, pioneered the study of zoology, and left every future scientist and philosopher in his debt through his contributions to the scientific method. Despite these accolades, many of Aristotle's errors held back science considerably. Bertrand Russell notes that "almost every serious intellectual advance has had to begin with an attack on some Aristotelian doctrine". Russell also refers to Aristotle's ethics as "repulsive", and calls his logic "as definitely antiquated as Ptolemaic astronomy". Russell notes that these errors make it difficult to do historical justice to Aristotle, until one remembers how large of an advance he made upon all of his predecessors. Of course, the problem of excessive devotion to Aristotle is more a problem of those later centuries and not of Aristotle himself.

Aristotle's theory of universals is one of the classic solutions to the problem of universals. Universals are simply types, properties, or relations that are common to their various instances. In Aristotle's view, universals exist only where they are instantiated; they exist only in things (he said they exist in re, which means simply "in things"), never apart from things. Beyond this Aristotle said that a universal is something identical in each of its instances. So all red things are similar in that there is the same universal, redness, in each thing. There is no Platonic form of redness, standing apart from all red things; instead, in each red thing there is the same universal, redness. 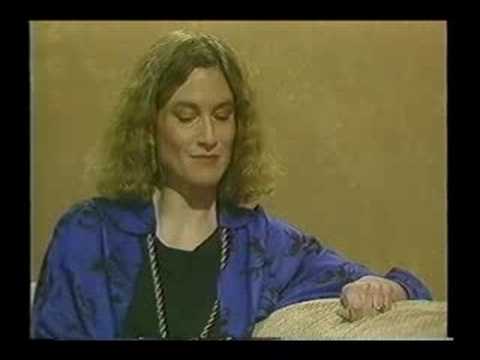 View other events that happened in 322 BC