It is a part of The Elder Scrolls video game franchise, of which it is the first open-ended multiplayer installment. It was announced on May 3, 2012, in an exclusive reveal by Game Informer and formally revealed in the same month's issue of the magazine. 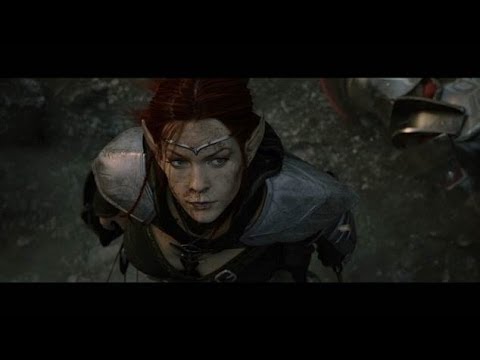