A 29-year-old man from Morocco was arrested Friday and charged with attempting to bomb the U.S. Capitol building in a suicide attack, authorities said.

Suspect Amine El Khalifi made an initial appearance in court and, if convicted, faces a maximum penalty of life in prison, according to the Justice Department.

A Moroccan immigrant was charged with attempting to use a weapon of mass destruction in a suicide bombing at the U.S. Capitol.

Amine El Khalifi, 29, of Alexandria, Virginia, was arrested yesterday in a parking garage near the Capitol after meeting with an undercover agent posing as a member of an armed extremist group, according to an affidavit filed with a criminal complaint in federal court in Alexandria. 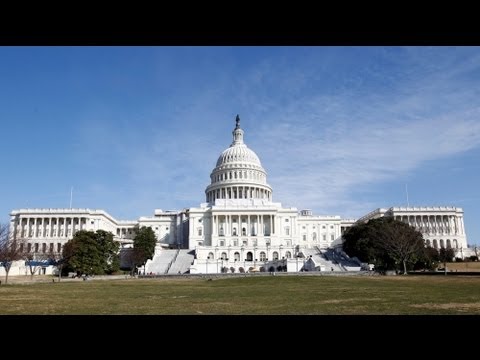