President Barack Obama on Thursday laid out his $447 billion economic plan before a joint session of Congress, saying that lawmakers should put the interests of the American people before politics.

"There should be nothing controversial about this piece of legislation," the president said. "Everything in here is the kind of proposal that's been supported by both Democrats and Republicans -- including many who sit here tonight. And everything in this bill will be paid for. Everything," Obama said.

President Barack Obama's $447 billion jobs plan will sound familiar to anyone who has followed the government's struggles to boost the economy through tax cuts and spending on roads, jobless benefits and education.

Obama repeatedly called on lawmakers to pass his plan "right away," saying "there should be nothing controversial" about the American Jobs Act. He said all the proposals are paid for with spending cuts, although he won't detail them until next week. 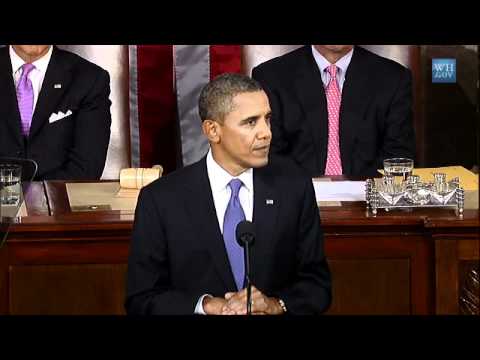