Anwar al-Aulaqi, a radical U.S.-born Muslim cleric and one of the most influential al-Qaeda leaders wanted by the United States, was killed Friday in a U.S. drone strike in northern Yemen, Yemeni and American authorities said, eliminating a prominent terrorist recruiter who inspired attacks on U.S. soil. 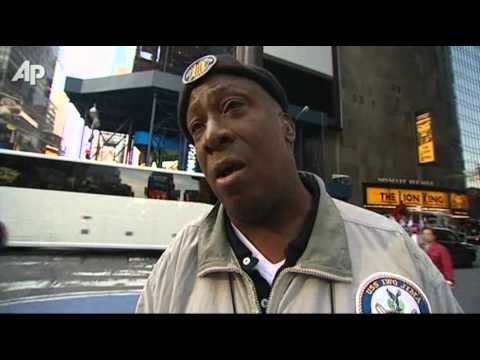