On Saturday, about 1,000 showed up to protest that 40 per cent of the wealth in the U.S. is held by one per cent of the people, and a record one in seven Americans live in poverty, the highest rate in the industrialized world.

They want to know why the banks get bailouts, bankers get bonuses while ordinary citizens are losing their homes and jobs.

Hundreds of demonstrators took to the streets of Manhattan's financial district on Saturday in a largely peaceful protest aimed at drawing attention to the role powerful financial interests played in wreaking havoc on America's economy. 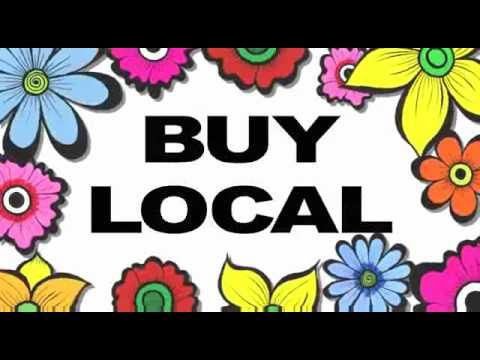