New Yorkers returned to work under blue skies on Monday but the destruction left by Hurricane Irene made commuting a nightmare for thousands in the city's suburbs whose train service was suspended by flooded or blocked rail lines.

The storm's strong winds and heavy rains downed some 2,000 trees on Sunday, leaving branches and debris scattered across streets and thousands of residents without power.

A happy Mayor Michael Bloomberg congratulated firefighters who motored through flooded streets on Staten Island to save dozens of stranded residents.

Using boats and live vests, the firefighters saved 3 infants and more than 60 adults after a pond flooded during Tropical Storm Irene

Hurricane Irene weakened to a tropical storm and made landfall in New York City with winds of 65 miles (105 kilometers) an hour after knocking out power on Long Island and causing flooding in New Jersey. 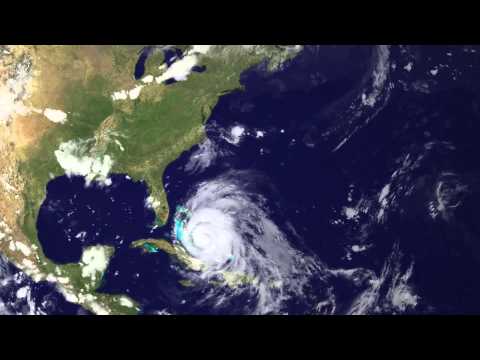