The cause of death was ventricular fibrillation triggered by cardiomyopathy Before he died, Würzel was working on new material with his new band, Leader of Down, who had previously announced the release of their debut single for early 2010. The following day, Lemmy dedicated Motörhead's performance at Sonisphere Festival in Knebworth to his memory. 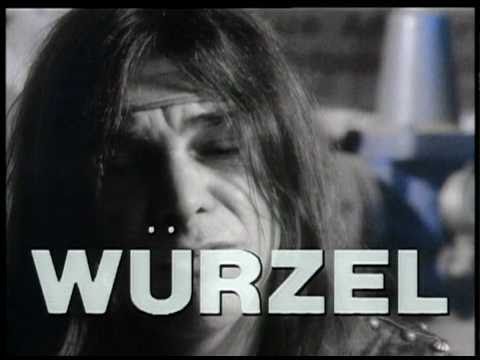