"I did not say she was innocent," said Ford, who had previously only been identified as juror number 3. "I just said there was not enough evidence. If you cannot prove what the crime was, you cannot determine what the punishment should be."

Just as this blogger stepped off the United Airlines plane from Atlanta, my Mom called to inform me that Casey Anthony was "not guilty" of first degree murder, and child abuse, but guilty of lying to the police. My casual reaction is that the verdict was of no surprise, because the prosecution failed to prove, beyond a shadow of a doubt, that she actually murdered her daughter Calee Anthony.

About two million people had been watching HLN earlier in the afternoon in anticipation of the verdict. When the court announced at 1:30 p.m. that the verdict was about to be read, the audience quickly more than doubled, presumably thanks in part to social media Web sites like Facebook and Twitter, where people alerted their friends to the news. 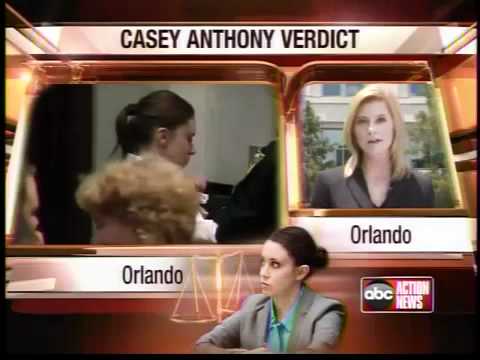 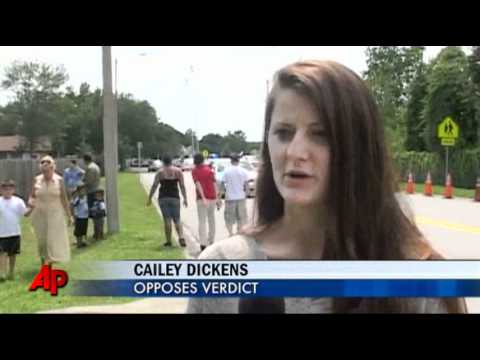 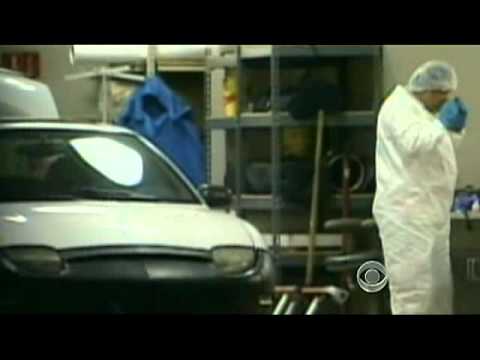