"The clubs approved an agreement that was negotiated with the players," said NFL Commissioner Roger Goodell.

It includes a "supplemental revenue-sharing system" which will be in effect for 10 years through the 2020 season. There are no early opt-out clauses as there was in the previous CBA (it was triggered by the owners, an initial step ultimately toward the 2011 lockout).

NFLPA leaders told ESPN senior NFL analyst Chris Mortensen a vote among its 32 player representatives appears likely Friday after the group received the "finishing points" of the agreement NFL owners approved Thursday. The NFLPA did not receive those details until after a two-hour conference call with player reps came to a conclusion without a vote Thursday night.

After Thursday's confusion when NFL owners surprised players with a "deal" that hadn't in fact been negotiated between the two groups, things moved quickly, and today, they voted to approve a new collective bargaining agreement. According to NFLPA executive director DeMaurice Smith: 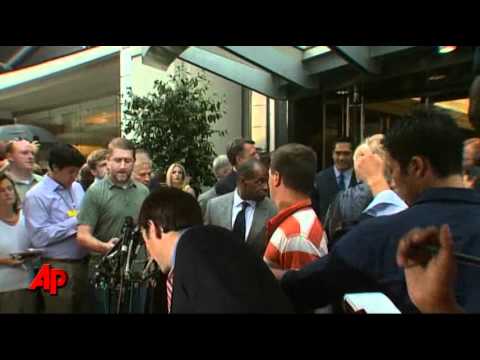