The death toll from the monster tornado that tore through Joplin on Sunday has climbed to 132.

The state of Missouri says the number of people missing or unaccounted for since that tornado is now at 156.

Friends and family paid tribute to victims of the Joplin tornado on Friday, beginning the grim task of burying the dead as officials said the savage storm’s death toll had risen to 132 people.

As the first funeral began just over the Kansas border, city officials said the body count had gone up by six from the previous day. The state meanwhile worked to pare down the list of people missing and unaccounted for since the deadliest single U.S. twister in more than six decades.

After taking over the process of locating all unaccounted-for individuals, the Missouri Department of Public Safety reports 152 individuals unaccounted for and at least 126 deceased.

City officials, meanwhile, reported the death toll was 132, representing the disconnect between city and state officials that Governor Jay Nixon sought to end when he directed the DPS to take control of distributing the numbers. 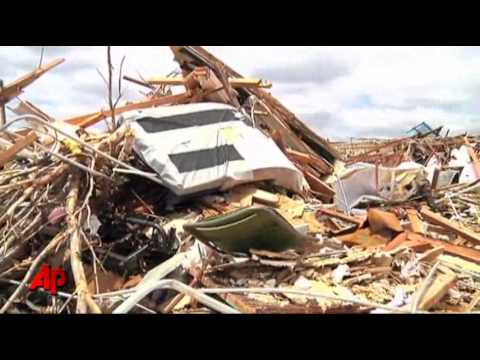