There is a terrible inevitability about the bombing in Charsadda, Pakistan, on Friday morning.

Little about it is different from previous bombings. There is the same vicious tactic of two devices, the latter apparently arriving on a donkey cart, with one designed to kill helpers. There is a familiar target: hapless recruits to the underpaid, under-equipped paramilitary frontier corps. There is a familiar culprit: the Pakistani Taliban, who claimed the attack.

PAKISTAN'S Taliban claim a suicide attack that killed more than 80 people is just the first of many revenge attacks for the killing of Osama bin Laden.

Two bombs were detonated in Shabqadar in north-western Pakistan yesterday as newly trained paramilitary cadets were boarding buses for a 10-day leave after a training course.

Reeling from the political fallout of Osama bin Laden’s death and a twin bombing that killed dozens of security officers on Friday, Pakistan’s powerful intelligence chief offered his resignation during a raucous joint session of Parliament that stretched past midnight.

Source: The Globe and Mail Added by: Rob Brent 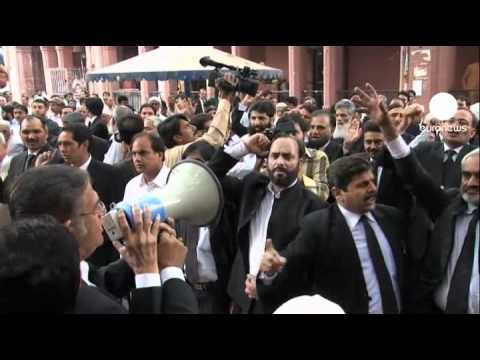 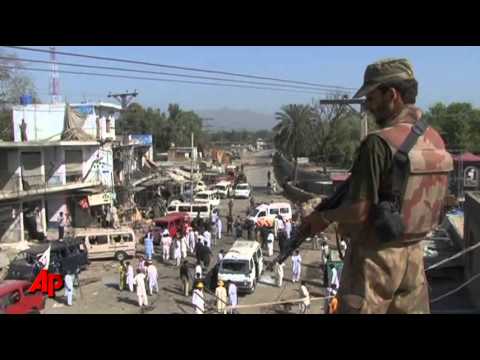 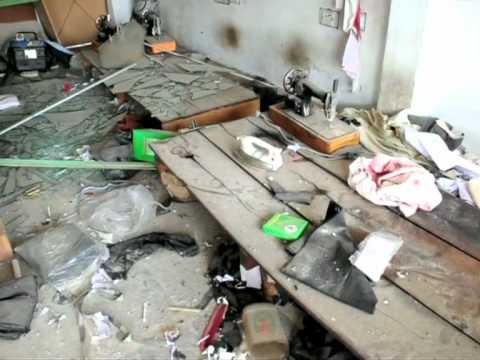 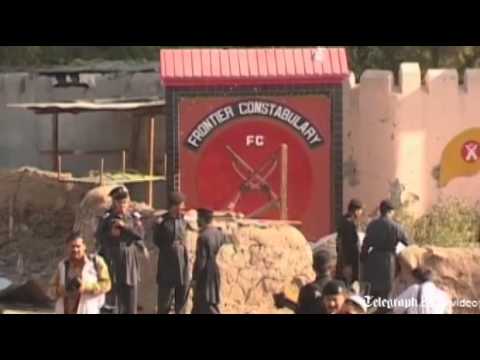