Leakage of highly radioactive water into the Pacific Ocean from the crippled Fukushima Daiichi nuclear power plant has halted after Tokyo Electric Power Co. (9501.TO) injected a chemical agent near the leak, the company said early Wednesday, according to Kyodo News.

Tepco earlier injected 1,500 liters of "water glass," or sodium silicate, and another agent near a seaside pit where the water had been seeping through.

The water has a (relatively) low-level of radioactivity of about 100 times the regulatory limit. Though the dumping would normally be illegal under the 1972 "Convention on the Prevention of Marine Pollution by Dumping of Wastes and Other Matter," the Japanese government issued Tepco an exemption so that it could clear space to drain and store more highly radioactive water that has been seeping into the turbine buildings—water so hot with radioactivity it sent three workers to hospital two weeks ago with radiation burns. 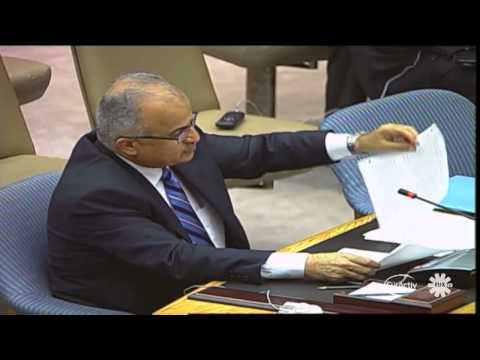