"America is not broke ... Wisconsin is not broke," said liberal filmmaker Michael Moore to more than 30,000 cheering protesters in Wisconsin yesterday, adding, "The only thing that's broke is the moral compass of the rulers." Moore said that the wealthy elite had overreached with Gov. Scott Walker's attempt to strip collective bargaining rights from many state employees, reports the AP. "The country is awash in wealth and cash," said Moore. "It has been transferred in the greatest heist in history from the workers and consumers to the banks and the portfolios of the über-rich."

The crowd roared in approval as Moore implored demonstrators to keep up their struggle against Republican Gov. Scott Walker's legislation, saying they've galvanized the nation against the wealthy elite and comparing their fight to Egypt's revolt. He also thanked the 14 state Democratic senators who fled Wisconsin to block a vote on the bill, saying they'll go down in history books. 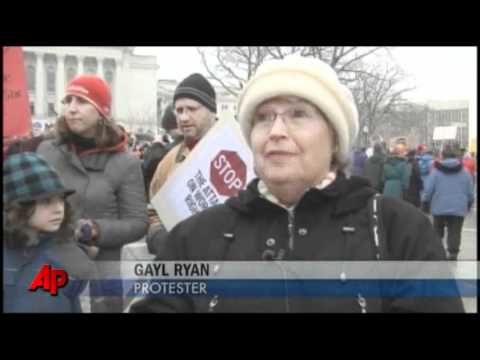 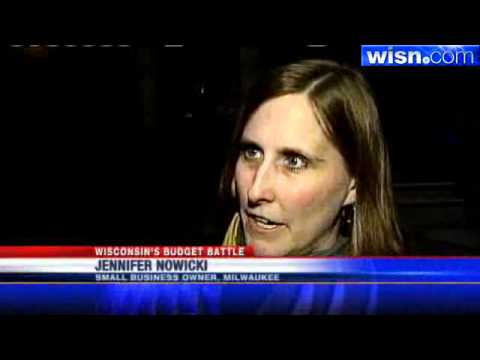