In his review of the president’s speech, Republican Senator John McCain said there had been a “convincing case for our military intervention,” but McCain criticized Obama for limiting the use of force when it comes to removing Col. Muammar Gadhafi.

These military men agree with the President on that point, but worry about what comes down the road as the conflict in Libya continues. General Cavezza says, "I think we gotta be cautious when we get in these situations when we get in front we're taking the lead and suddenly we become the focal point." 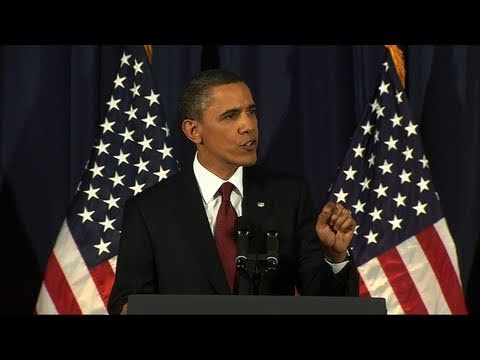 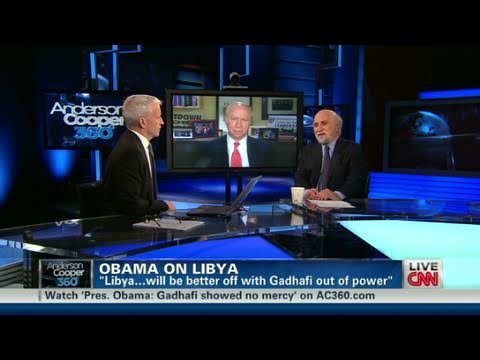 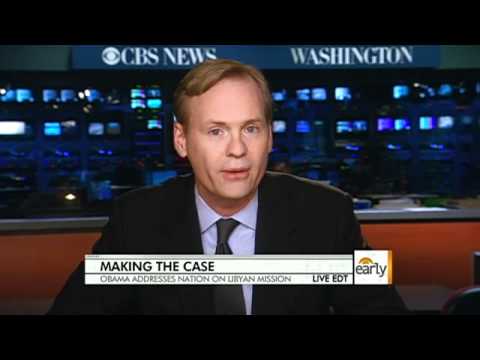