Arlington, Texas — If these Green Bay Packers aren't the most deserving champions of the Super Bowl era, they're not far from it.

At the moment of truth Sunday night in Super Bowl XLV, the Packers overcame the first-half departures of Charles Woodson and Donald Driver to vanquish the Pittsburgh Steelers, 31-25, at Cowboys Stadium. "It's how our season has been since Day 1," linebacker Desmond Bishop said. "We don't blink. We know somehow, some way, somebody will make a play." Everything...

ARLINGTON, Texas -- This one, alas, did not finish with that familiar ring.

These remarkably resilient Steelers, on the cusp of one of the most spectacular comebacks in sporting history, failed to secure their record seventh championship by falling short of the Green Bay Packers, 31-25, in Super Bowl XLV Sunday night at Cowboys Stadium.

It came oh, so close to being oh, so different.

"We just wanted a taste of the lead. Just a taste. And were right there," safety Troy Polamalu said. "But they made the plays on defense, and we didn't. That was the difference."

Green Bay forced three turnovers, beginning with quarterback Ben Roethlisberger's two interceptions that led to the Packers storming to a 21-3 lead in the first half. 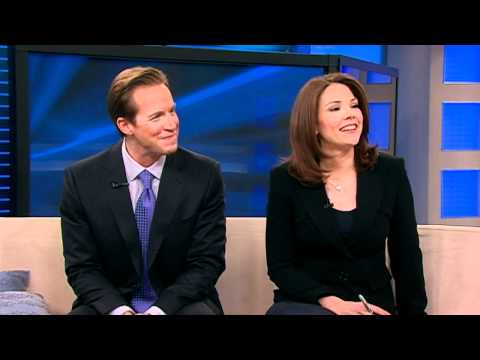