Egypt's vice president met with the outlawed Muslim Brotherhood and other opposition groups for the first time Sunday and offered sweeping concessions, including granting press freedom and rolling back police powers in the government's latest attempt to try to end nearly two weeks of upheaval.

Egypt's vice president, Omar Suleiman, met with representatives of key opposition groups Sunday and offered concessions -- including some that, if enacted, could bring dramatic change to the country.

Among the ideas agreed to by the two sides at the meeting, according to a report on state-run television, was a future end to the military emergency law that has been in place since President Hosni Mubarak came to power in 1981. 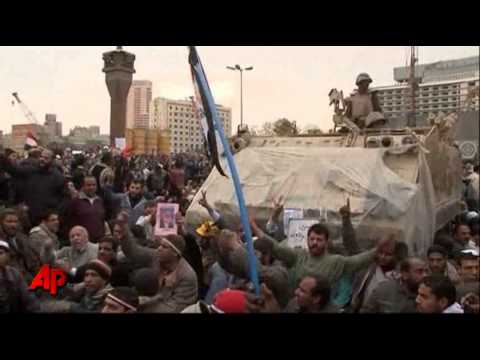