Three Killed in Tunisia During Clashes Between Protestors and Security Forces

The violence erupted in the capital, Tunis, after several hundred protesters gathered outside the Interior Ministry. Some demonstrators threw rocks at security officials who fired tear gas and warning shots. Officials say several people were injured.

Riot police and masked police forces in civilian clothes earlier fired warning shots and tear gas at hundreds of protesters, some of whom responded by hurling stones, AFP reporters said.

"Three people died from the dozen who were wounded during clashes and were transferred to hospital for treatment," the interior ministry said in a statement. The description suggested the dead were demonstrators. 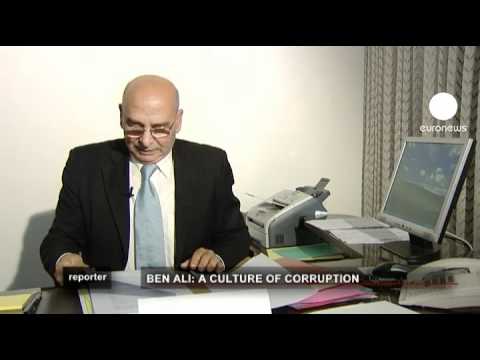 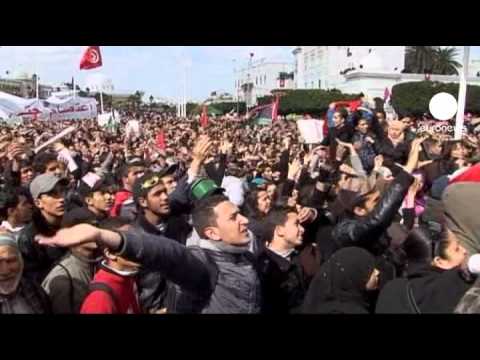 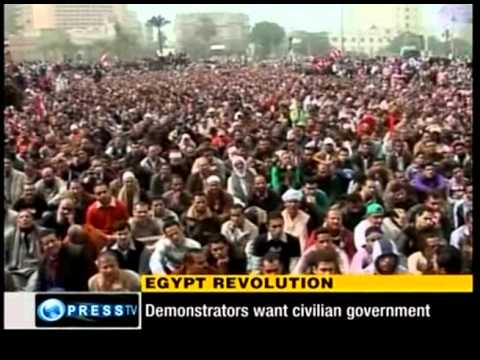