President Obama Calls for Gadhafi to Step Down

President Obama for the first time called for Moammar Gaddafi to resign Saturday, saying the Libyan leader "has lost the legitimacy to rule and needs to do what is right for his country by leaving now."

Obama made the statement in a telephone call with German Chancellor Angela Merkel, bringing his policy in line with what European leaders began calling for several days ago.

President Barack Obama called Saturday on Moamer Kadhafi to "leave now," declaring that the Libyan leader had lost his right to rule after attacking his own people to put down a popular uprising.

Obama's most direct demand yet that Kadhafi step down was made in a telephone call with German Chancellor Angela Merkel to coordinate their response to the crisis, the White House said. 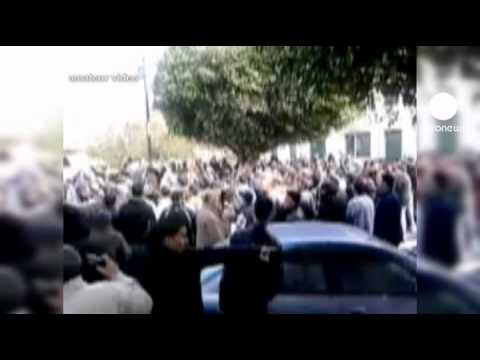