Kim Jong-il, the North Korean leader who realized his family’s dream of turning his starving, isolated country into a nuclear-weapons power even as it sank further into despotism, died on Saturday of a heart attack while traveling on his train, according to an announcement Monday by the country’s state-run media.

It was the scenario strategists from Beijing to Washington worried about: Kim Jong Il of North Korea dies suddenly, before the isolated regime can complete a transfer of power to his young son and rejoin disarmament talks with the US.

News that North Korean leader Kim Jong-il is dead has not alarmed the Pentagon. But one of its worst-case scenarios for global security is a failed succession and the collapse of the regime. 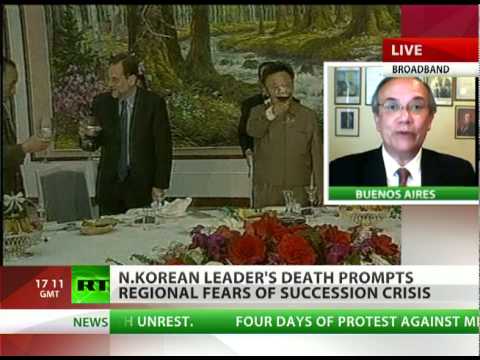 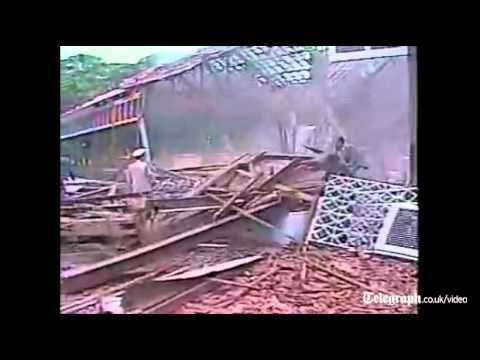