After much speculation, the original four members of Black Sabbath--Ozzy Osbourne (vocals), Tony Iommi (guitar), Geezer Butler (bass) and Bill Ward (drums)--have reunited to record their first new studio album in 33 years with producer Rick Rubin (seven-time Grammy winner, two of those as Producer of the Year) and to embark on a massive world tour in 2012.

Osbourne, Iommi, Butler and Ward as well as Rubin all gathered today on 11/11/11 to announce the news at a Los Angeles press conference at the legendary club, the Whisky A Go-Go, the site of the groundbreaking and influential band’s first L.A. concert exactly 41 years ago (Nov 11, 1970). The event was hosted by the revered musical and spoken word artist Henry Rollins who has said that “Any band worth their weight in napalm wishes they had written ‘War Pigs.’”

Selling over 70 million albums together, the Grammy-winning, Rock and Roll Hall of Fame inductees have signed a new record deal worldwide with Vertigo and Vertigo/ Universal Republic in the U.S., the band’s original label. Black Sabbath is now in the studio recording the as-yet-untitled new album for release in the fall of 2012 (exact date TBA). It will mark their ninth studio album together and their first since 1978’s Never Say Die!

Next summer, Black Sabbath will headline the mammoth multi-day UK Download Festival in the U.K. on June 10. The new album will then be supported with a worldwide headline arena tour (dates TBA).

Black Sabbath released their self-titled debut album in 1970. “Black Sabbath is credited with creating heavy metal,” according to the Rock and Roll Hall of Fame. “The success of their first two albums--Black Sabbath and Paranoid--marked a paradigm shift in the world of rock. Not until Black Sabbath upended the music scene did the term ‘heavy metal’ enter the popular vocabulary to describe the denser, more thunderous offshoot of rock over which they presided.” The Rock and Roll Hall of Fame also noted, “…they remain one of the most misunderstood bands in rock history,” adding: “The band’s musicality was generally overlooked, but they possessed an inventiveness and fluency that, in hindsight, makes them seem as much of a progressive-rock band as a heavy-metal one.”

In 1998, BLACK SABBATH released Reunion from their 1997 concerts in Birmingham, England, a two-CD live set that featured two new studio songs. The band has also sporadically reunited for shows in 1999, 2002 and 2004; in 2005, the four performed concerts together when they toured Europe and then headlined the 10th anniversary of Osbourne’s namesake festival OZZfest. Also in 2005, they were inducted into the UK Music Hall of Fame by Brian May of Queen. This was followed by their induction in 2006 into the U.S. Rock and Roll Hall of Fame, an honor bestowed on them by Metallica’s James Hetfield and Lars Ulrich. 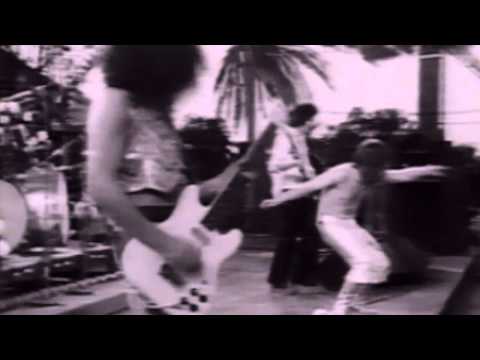 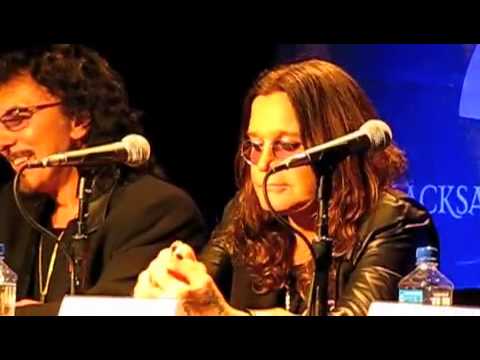 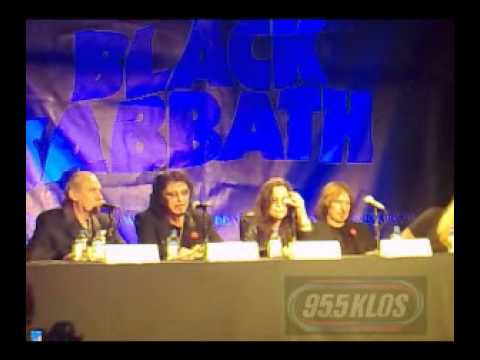