The Greek prime minister, George Papandreou, stunned Europe's leaders on Monday after he proposed that his country should hold a referendum on the landmark European debt deal reached last week.

The eurozone has been thrown into chaos once again. European leaders thought they had finally unified behind a plan to deal with their debt crisis. Then, Greek Prime Minister George Papandreou called for a national referendum on the agreement. How is the Greek public responding to the prime minister's challenge: a referendum to choose between Europe and default? 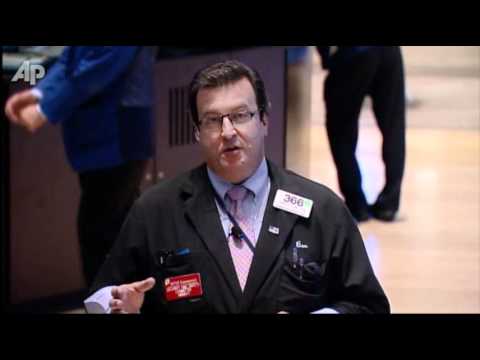 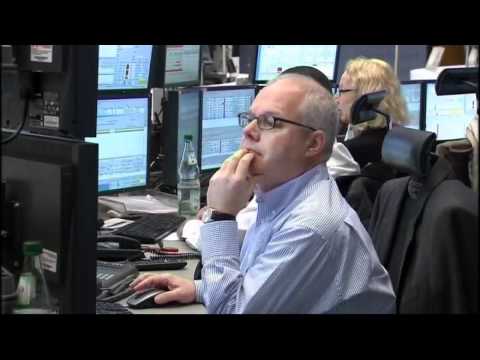