The American hiker who was released from an Iranian prison today after a 14 month detention is now in Oman in the arms of her mother.

Before reaching Oman, Shourd singled out President Mahmoud Ahmadinejad in a statement of gratitude she made on Iranian TV before flying out of the country.

Shourd, 32, was reportedly en route for the Gulf state of Oman where she was to be reunited with her mother. "She just left Iran from Tehran's Mehrabad airport," a diplomatic source told the Associated Press. 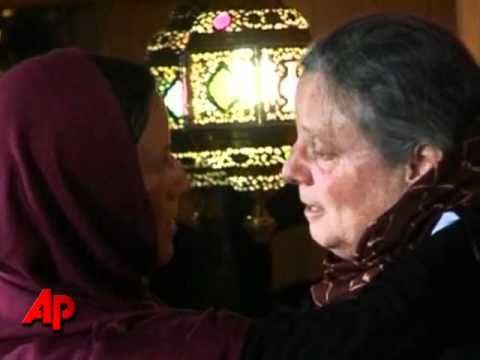 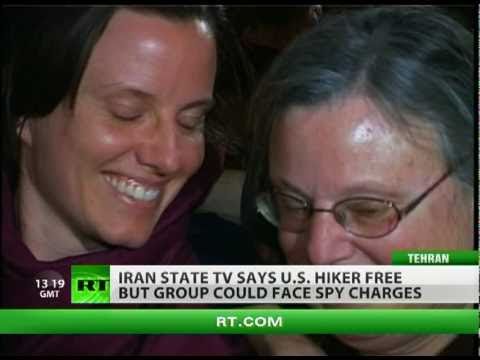