In his first press conference since May, President Obama assailed Republicans for opposing his economic agenda and spoke out passionately about Pastor Terry Jones' threat to burn Korans and Muslims' right to build an Islamic Center two blocks from Ground Zero.

The president also announced that he is appointing University of Chicago economist Austan Goolsbee to be chair of his Council of Economic Advisers.

The president has run the clock -- with long answers and little new light shed on much, President Barack Obama's premier news conference has run an hour and ended with the president largely talking about what he wanted to talk about: His economic stimulus.

On May 27, 2010, President Obama took questions from 10 reporters. All but three questions were about the BP oil spill crisis, which the administration was struggling to get its arms around at the time. Other topics included Afghanistan, immigration and what the administration offered to Joe Sestak to stay out of the Pennsylvania primary against Arlen Specter. 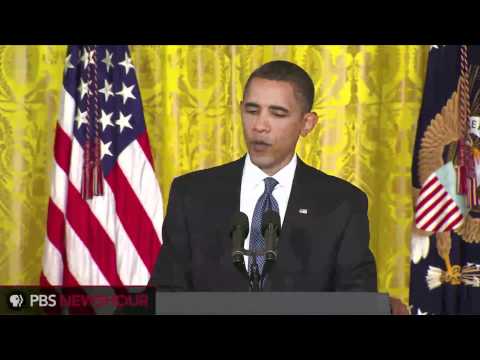 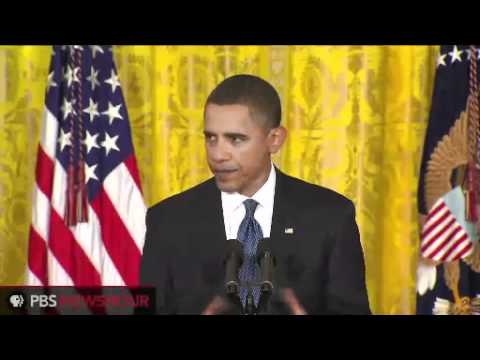