From the early stages of Wednesday's hostage standoff in Silver Spring, tactical officers had positioned themselves to shoot James J. Lee.

The big fear: Doing so would set off explosives attached to his body and kill his three hostages.

"It looks like he's got a dead-man's switch," a bomb-squad member said into his radio, part of the stream of information being sent into a command bus 700 feet away.

Among the demands of James Lee, the deranged gunman who rampaged through the headquarters of the Discovery Channel in Washington, D.C., before being shot and killed late Wednesday afternoon, was a request that the TV network "develop shows that mention the Malthusian sciences about how food production leads to the overpopulation of the Human race."

Insane, but perhaps not quite as kooky as it might initially seem. Because when choosing crazy-making prophets of doom and destruction as your inspiration, you could do a lot worse than the late 18th-century economist Rev. Thomas Robert Malthus.

Police officers shot and killed a gunman with a history of protesting against the Discovery Channel, the authorities said, ending a nearly four-hour ordeal on Wednesday at the company’s headquarters in Silver Spring, Md. The gunman, apparently wearing explosives, had taken two employees and a security guard hostage, officials said.

The hostages, all men, were unharmed. 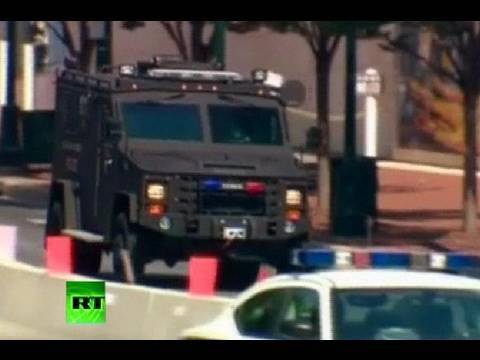 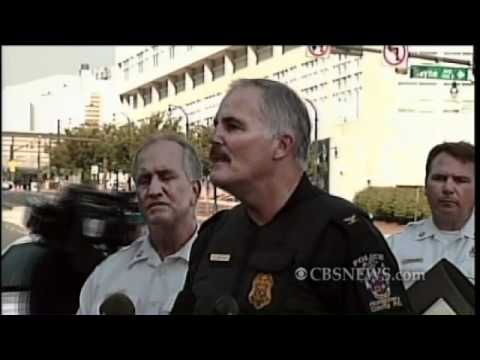 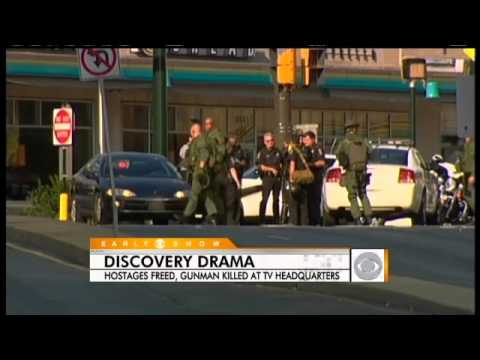