Former Senator Ted Stevens, who for several years played a leading role in controlling the nation's purse strings, died with four other people in a small plane crash in his home state of Alaska, officials said on Tuesday.

Four people survived Monday night's crash near Bristol Bay in southwest Alaska. Among them was Sean O'Keefe, North American chief of European aerospace giant and Airbus maker EADS, and a former NASA Administrator who was a former aide and longtime friend of Stevens.

Former Sen. Ted Stevens, R-Alaska, died in a single-engine plane crash in southwest Alaska that killed four other people, including one of his former congressional aides, officials said Tuesday. A former NASA chief was among the four survivors.

Stevens, 86, the longest-serving Republican senator in history, was among nine people on board when the 1957 DeHavilland DHC-3 Otter, crashed into a brush- and rock-covered mountainside Monday afternoon about 17 miles north of the southwest Alaska fishing town of Dillingham, federal officials said.

Former Sen. Ted Stevens, an icon of Alaska politics who used the influence he gained during 40 years in the Senate to further the interests of his state and its citizens, died Monday night in a plane crash in a remote part of the state. Stevens was 86.

Nine people were aboard the flight, and five, including Stevens, were killed when the plane went down in inclement weather near Dillingham. A family spokesman, Mitch Rose, confirmed Stevens’ death to POLITICO Tuesday afternoon. 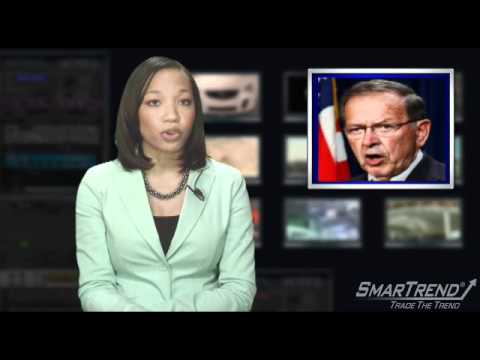 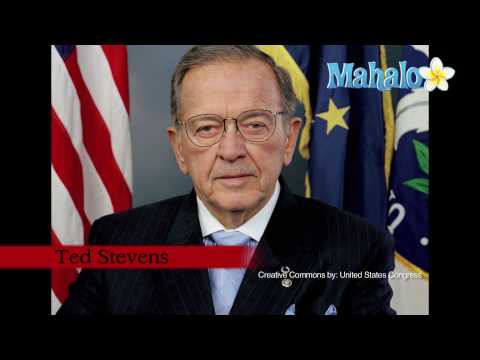