Iconic Academy Award-winning actress Patricia Neal, who grew up in Knoxville, lost her battle with lung cancer at 11 a.m. Sunday at her Martha’s Vineyard home, surrounded by her family, according to Bud Albers, a close Knoxville family friend.

A memorial service for her will be held on Wednesday in Edgartown, Martha’s Vineyard.

A celebration of her life and burial is planned for later in the week at the Abby of Regina Ludis, the Benedictine Cloistered Nunnery, in Connecticut, where the actress often spent time in a little house there both for solace and healing after converting to Catholicism.

Patricia Neal, the willowy, husky-voiced actress who won an Academy Award for 1963's "Hud" and then survived several strokes to continue acting, died on Sunday. She was 84.

Neal had lung cancer and died at her home in Edgartown, Mass., on Martha's Vineyard, said longtime friend Bud Albers of Knoxville.

Neal was already an award-winning Broadway actress when she won her Oscar for her role as a housekeeper to the Texas father (Melvyn Douglas) battling his selfish, amoral son (Paul Newman).

Patricia Neal, who made her way from Kentucky’s coal country to Hollywood and Broadway, winning an Academy Award and a Tony, but whose life alternated almost surreally between triumph and tragedy, died on Sunday at her home in Edgartown, Mass., on Martha’s Vineyard. She was 84.

The death was announced by her family in Edgartown. A friend, Bud Albers, told The Associated Press that Ms. Neal, who also lived in Manhattan, had had lung cancer. 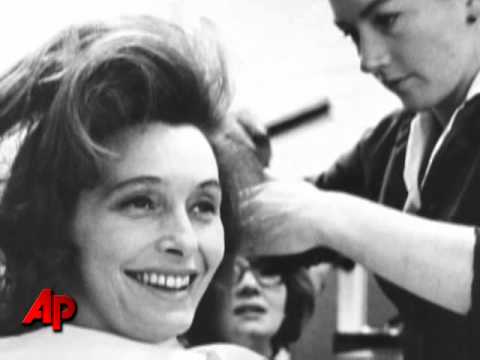