Federal authorities have charged alleged drug cartel leader Edgar Valdez-Villarreal -- known as "La Barbie" -- and five other defendants with trafficking thousands of kilograms of cocaine from Mexico into the United States between 2004 and 2006, according to an indictment unsealed in federal court Friday.

Valdez-Villarreal, who remains at large, is alleged to be a top member of the Arturo Beltran-Leyva cocaine cartel.

The other children in his middle-class suburb teased him by calling him Barbie because of his looks, which reminded them of a Ken doll. The name stuck, and three decades later it would become associated with sadistic gangland slayings.

Few people who knew Edgar Valdez Villarreal back when he was a square-jawed football star at United High School here would have pegged him as likely to become one of Mexico’s most feared and savage drug leaders. None of the clichéd roots of crime could be seen is his youth: no broken home, no abusive father, no poverty.

The Texan called "La Barbie" is a shadowy legend, described as a smart, bilingual, 32-year-old ladies' man with a fondness for Versace clothes, luxury automobiles and hobnobbing at top-drawer nightclubs.

His name is Edgar Valdez Villareal, and he's a lieutenant in the Sinaloa drug cartel, Mexican and U.S. authorities say, a ruthless point man in the group's battle with the Gulf cartel for supremacy in Mexico's illicit-drug trade. 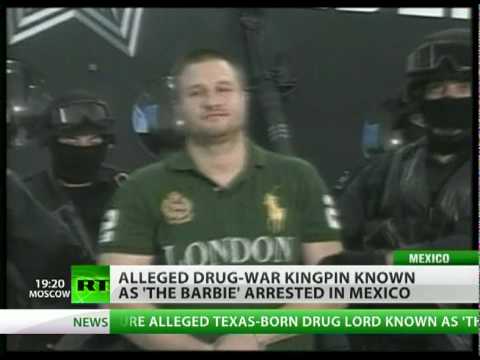 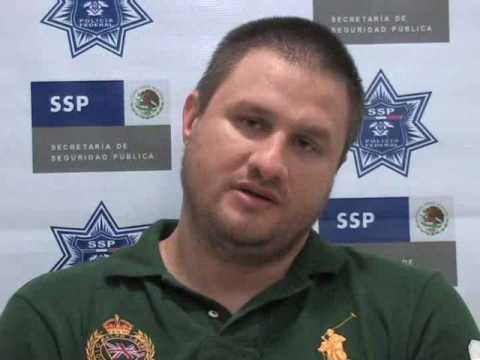