Iran, under United Nations sanctions for its nuclear program, today will end a 36-year quest to join the club of atomic-powered nations when Russia’s Rosatom Corp.

switches on a reactor along the Persian Gulf coast.

The start-up of the 1,000-megawatt reactor near Bushehr, in southern Iran, will make Iran the first country in the Middle East with a nuclear-energy facility, freeing more of its fossil fuels for export. Iran also becomes only the second Muslim state after Pakistan to have nuclear power, with ambitions to build enough plants to generate 20,000 megawatts within 20 years.

Despite the media hysteria over a supposed drumbeat for war with Iran, the White House is not unduly worried by the news that Russia will, on Saturday, begin loading enriched uranium into Iran's Bushehr nuclear reactor.

While former Bush Ambassador to the UN and Fox News favorite John Bolton breathlessly warned Monday that Israel has just five days within which to bomb the reactor — after which an air strike would risk killing many thousands of civilians from a radiation leak — the Obama Administration has been more sanguine on the Bushehr news.

Iran is set to cross a new nuclear threshold, but it's one the Obama administration isn't worried about.

On Saturday, technicians are scheduled to begin loading low-enriched uranium fuel supplied by Russia into Iran's first civilian nuclear reactor, and if all goes smoothly, the Bushehr plant could start producing electricity under United Nations monitoring late this year or early next. 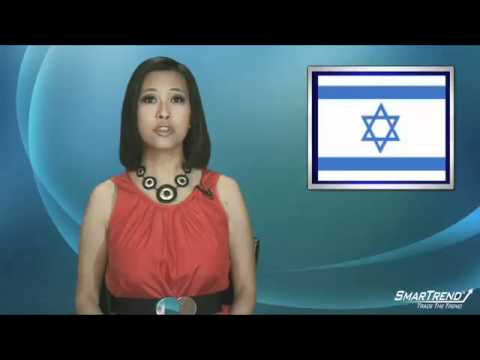 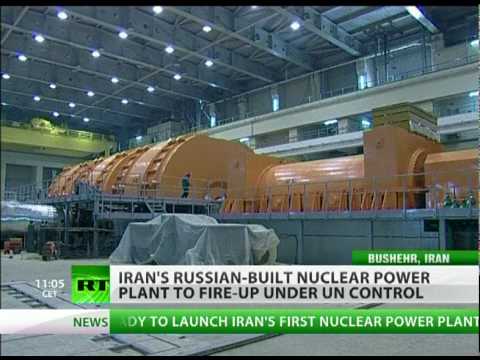