The 6-foot-tall Elvis Presley arrived on a forklift, above the heads of the spectators waiting to bid on the kitschiest of Rod Blagojevich's belongings.

The King statue went for $20,500 on Thursday in the parking lot of Boyer-Rosene Moving & Storage, which announced last month it would sell the former governor's belongings if he didn't make good on a six-figure tab.

The Arlington Heights storage company's owners said the auction — which drew about 200 people — raised roughly $30,000, and that all of the money will be donated to Children's Memorial Hospital.

In the latest farcical turn of the Rod Blagojevich Story, the former governor's storage facility is auctioning off his stuff because he hasn't paid his bill in over a year. And oh, what stuff it is.

Blagojevich's well-documented love for/resemblance to Elvis played a leading role in the auction, which drew over 100 attendees:

The governor's office went on sale to the highest bidder Thursday -- literally.

It wasn't state contracts or a Senate seat on offer, but the dusty contents of storage units Rod Blagojevich failed to pay rent on for a year.

A ragtag group of 50 bargain hunters braved the sun and a pair of Elvis impersonators at Boyer-Rosene Moving and Storage in Arlington Heights to bid on mementos ranging from $5 boxes of the disgraced former governor's paperwork, through office furniture, to a statue of The King that fetched $20,500. 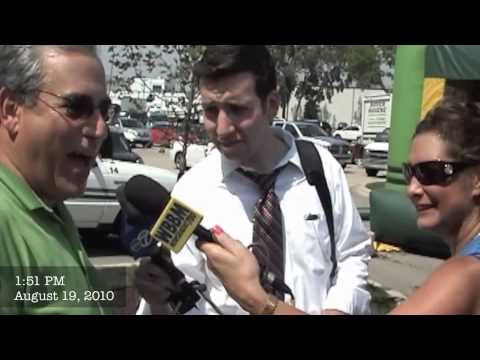 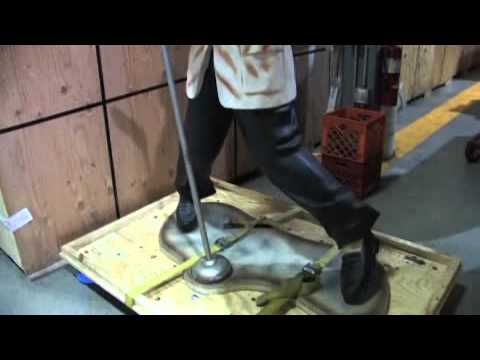 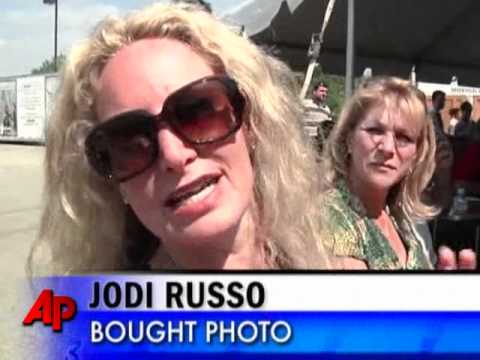