The Tampa Bay Rays finally wound up on the right side of a memorable pitching performance.

“We needed one. I don’t care who it came from. We just needed one for our own confidence,” Garza said, mindful that the Rays have been held hitless four times in their 13-season history—three times in the past year. “The guys are just as excited as I am. It’s fun.”

The 26-year-old right-hander faced the minimum 27 batters in his 106th career start, allowing only a second-inning walk to Brennan Boesch(notes), for a team that’s often been on the wrong end of pitching gems lately.

It doesn't take a great pitcher to throw a no-hitter. Bud Smith threw one. So did Jose Jimenez, Tommy Greene, Juan Nieves, Joe Cowley, Mike Warren and Charlie Lea, and that's just a sampling of no-hit authors since 1980 that the average baseball fan in 2010 would likely have to look up. Heck, Dallas Braden was perfect for one afternoon earlier this year. On its own, a no-hitter, while an impressive accomplishment, doesn't really tell you much about a pitcher. They're not predictive, they don't favor one type of pitcher, and the vast majority of pitchers who throw a no-hitter never do it again.

Sometimes, however, a no-hitter can serve as a reminder, a signal flare from a talented young pitcher with electric stuff that he might still put it all together and blossom into the pitcher he was once expected to be. Such is the case for Matt Garza, who pitched the first no-hitter in Rays history Monday night, limiting the Tigers to a one-out walk in the second inning, as Tampa Bay won 5-0. 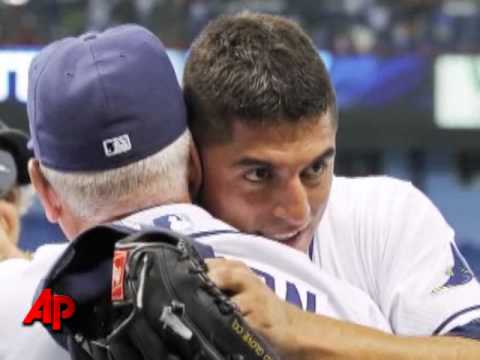 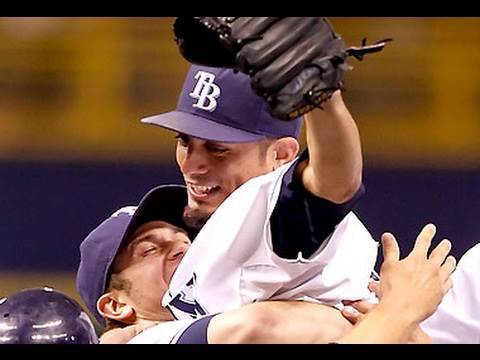 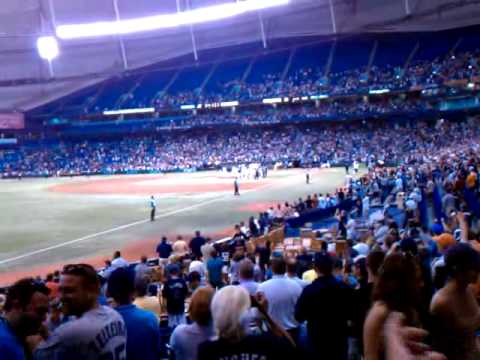