At 5:08 a.m. Friday morning, just before dawn on Capitol Hill and minutes before lawmakers were expected to make a historic agreement on new financial regulations, Rep.

He proposed naming the 2,000 page bill, which has led to bitter debates and prompted fundamental questions about the government’s role in markets after its two chief authors, Sen. Chris Dodd (D., Conn.) and Rep. Barney Frank (D., Mass.).

Source: 'It Has A Name: The Dodd/Frank Act'; Damian Paletta, The Wall Street Journal, June 25, 2010, blogs.wsj.com. Added by: Colin Harris

WASHINGTON — President Obama signed a sweeping expansion of federal financial regulation on Wednesday, signaling perhaps the Democrats’ last major legislative victory before the midterm elections in November, which could recast the Congressional landscape.

The Dodd-Frank Wall Street Reform and Consumer Protection Act (henceforth, the “Dodd-Frank Act”), was signed into law by President Obama on Wednesday July 21, 2010. The Act spans over 2,300 pages and affects almost every aspect of the U.S. financial services industry. The objectives ascribed to the Act by its proponents in Congress and by the President include restoring public confidence in the financial system, preventing another financial crisis, and allowing any future asset bubble to be detected and deflated before another financial crisis ensues. 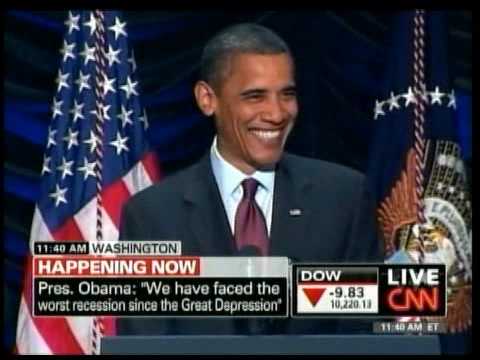