George Steinbrenner, who bought a declining Yankees team in 1973, promised to stay out of its daily affairs and then, in an often tumultuous reign, placed his formidable stamp on 7 World Series championship teams, 11 pennant winners and a sporting world powerhouse valued at perhaps $1.6 billion, died Tuesday morning at a hospital in Tampa, Fla., where he lived. He was 80.

The cause was a heart attack, the Yankees said. Mr. Steinbrenner had been in failing health for several years.

Steinbrenner had a heart attack, was taken to St. Joseph's Hospital in Tampa, Fla., and died at about 6:30 a.m. ET, according to multiple reports.

On Tuesday, July 13, 2010, the morning of the 2010 Major League Baseball All-Star Game, George Steinbrenner died of a heart attack at St. Joseph's Hospital in Tampa, Florida. His death came 9 days after his 80th birthday, two days after the passing of long time Yankee Stadium public address announcer Bob Sheppard and eight days before that of former Yankee manager Ralph Houk.

The Steinbrenner family added a monument to Monument Park on September 20, 2010 to honor Steinbrenner. He is buried at Trinity Memorial Gardens in Trinity, Florida. 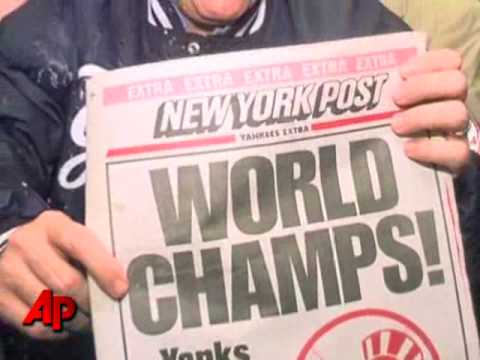