Smart and then some. Disarming. Knowing. Wicked funny.

This week's Senate confirmation hearings were America's first and probably last chance for an in-depth conversation with Elena Kagan, who most likely will soon vanish into the cloistered corridors of the Supreme Court.

Judging, she told the Senate Judiciary Committee, is "not a robotic or automatic enterprise." Nor were Kagan's answers. Even one of her toughest questioners, Republican Jeff Sessions of Alabama, said her responses had revealed her "gifts and graces" — though without telling senators much about how she'd rule.

Supreme Court nominee Elena Kagan received a mixed reaction Thursday from groups on opposite ends of the gun control debate.

The National Rifle Association announced it will oppose President Barack Obama's choice to sit on the high court, while the Brady Center to Prevent Gun Violence announced its support for Kagan's nomination.

The NRA, a powerful lobby group, warned senators of severe political consequences if they end up supporting the nominee. 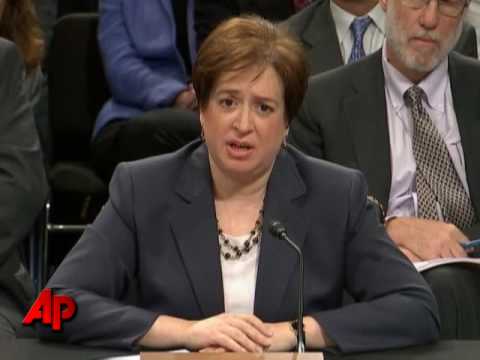 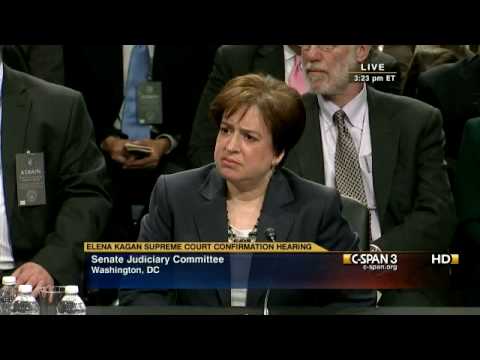