As if the oil spill in the gulf weren’t already sticky and complicated enough, news started emerging late Tuesday of a second oil well in the region leaking crude, producing an oil slick that was visible from the air.

The news was spotty and a little vague, but the Department of Interior did confirm Tuesday that “small amounts of oil – on average of less than one-third of a barrel per day – have been leaking” from wells operated by a company called Taylor Energy.

"There are hundreds of small oil leaks every year in the Gulf of Mexico," says an Interior Department official, and this is just one of them. Worries about a second spill have been percolating since Skytruth.org posted satellite images of an oil sheen southwest of the Deepwater Horizon site. The wells are controlled by Taylor Energy, which says the sheen is the result of cleanup work at the site that began long ago, reports AP. 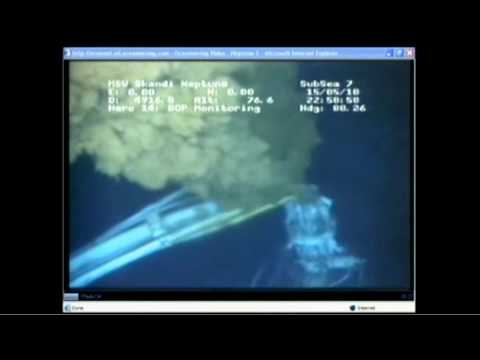