He’s broke. He’s broke. You know why he’s broke, ladies and gentlemen? It’s not hard. He didn’t take a dime.”

In their opening statement, prosecutors said Rod Blagojevich governed Illinois under a three-word mantra: “What about me?” — a reference to Blagojevich allegedly using state government to enrich himself.

Adam — at times pacing the courtroom and shouting at the top of his lungs — emphatically told jurors that Blagojevich went “broke” in his later days as governor. It’s one of many signs of Blagojevich’s innocence, he said.

Lawyer Sam Adam Jr. put on a show Tuesday in defense of former Illinois Gov. Rod Blagojevich the likes of which has not often been seen in the staid Dirksen Federal Building, certainly not in any of the big government corruption trials here in the past few decades.

Alternately shouting, whispering, gesturing and thumping the courtroom furniture, Adam theatrically made the case that the state's former chief executive was an insecure but honest politician who unwittingly got himself in this mess by trusting the wrong people.

Sam Adam Jr., Blagojevich’s hyperbolic attorney, is giving an oration worthy of a Chatauqua revival as he paints the former governor as not a conspirator but rather a victim of greedy friends and associates.

His voice rising to a shout then lowering to a whisper, Adam told jurors that when the case is done they will come to see Blagojejevich as a man who is “honest as the day is long and you’ll feel it in the gut.”
“He’s broke,” Adam said of his client in words laced with sarcasm. “The biggest politician that is corrupt in America and he’s broke. He didn’t take a dime.” 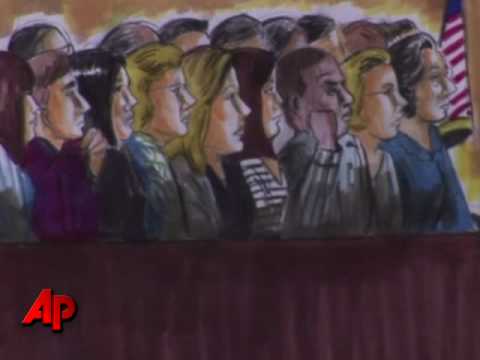 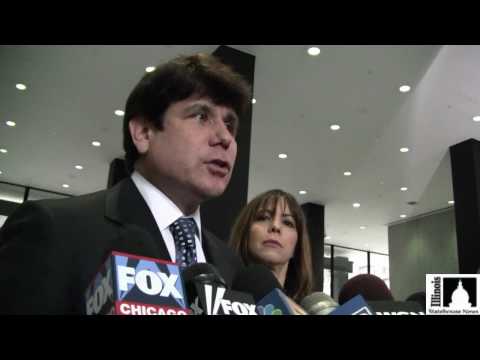 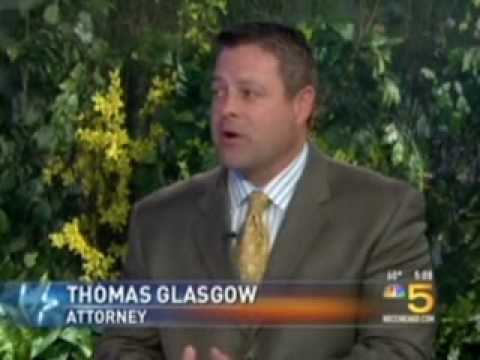