President Obama offered an impassioned defense of his administration’s handling of the oil spill today, promising to make sure BP paid for the disaster “if it’s the last thing I do.” In an interview on the Today Show, Obama said he would have already fired Tony Hayward if he ran BP, though he admitted he’d never spoken to the CEO. “He’s gonna say all the right things to me,” he explained. “I’m not interested in words, I’m interested in action.”

President Barack Obama says he would have fired BP's CEO Tony Hayward over controversial comments downplaying the Gulf oil spill — if the executive had been working for him.

In an interview with Matt Lauer on NBC's TODAY broadcast Tuesday, the president added his voice to calls for Hayward's resignation amid claims from a former EPA lawyer that BP is a "recurring environmental criminal." 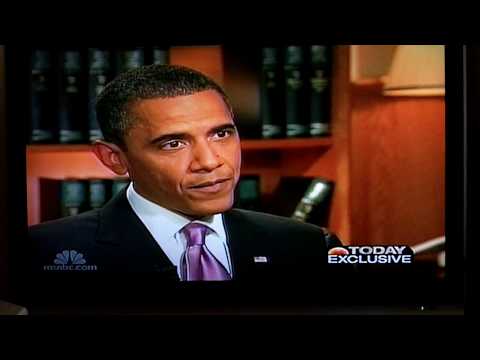 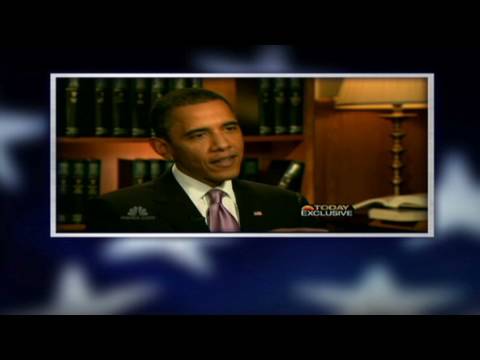