Steve Jobs has found his sweet revenge: Gizmodo's request to attend today's super-high-profile Worldwide Developers Conference—in which Jobs is expected to unveil the new iPhone that Gizmodo leaked—has been met with radio silence from Apple, leading the tech blog to make the awkward choice of creating a live blog out of other sources' live blogs, reports PC Magazine.

As expected Monday, Apple used its annual developers conference to introduce a new version of the iPhone. And while some of the features may have been known heading into this week’s Worldwide Developers Conference after prototypes of the phone appeared in public, Apple still looked to dazzle smartphone users with a number of new features, including a new screen technology, an improved camera, and the ability to conduct video chats. 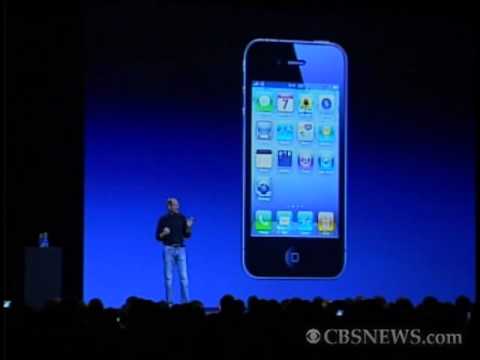