Tiger Woods has reached a record divorce settlement with Elin Nordegren, according to a report by the London Sun.

Woods will pay his former wife between $750 million and $833 million, the report says, which would be the biggest payout ever seen in a high-profile divorce. In return, Nordegren, 30, can never publicly speak about reported affairs he had while they were married.

TIGER WOODS is banned from letting girlfriends near his kids in a divorce deal netting his ex a record �500million.

The love-cheat golfer has agreed to keep single women away from daughter Sam, three, and son Charlie, one.

He can bring a new flame into their lives only if he has MARRIED her.

In return, former wife ELIN NORDEGREN, 30, gets the biggest payout ever seen in a celebrity divorce.

One of the ugliest athlete cheater stories in history appears to be close to the end—but not before one of the most expensive divorces ever.

Tiger Woods has reportedly finalized his divorce from Elin Nordegren, but not before dishing out a $750 million settlement.

There's plenty of other juicy details to the agreement. Let's sort through the aftermath.

Silence is golden, but is it worth $700 million? It could be what Tiger Woods gives estranged wife Elin Nordegren in a divorce agreement being hammered out now.

While Nordegren has been traveling to Sweden and China with children Sam, 3, and Charlie, 1, and Woods has been struggling to return to the PGA Tour, lawyers for both sides are reportedly close to reaching an agreement.

Sources tell people that Nordegren could land "about $700 million," a number that has increased steadily throughout the months of negotiations. 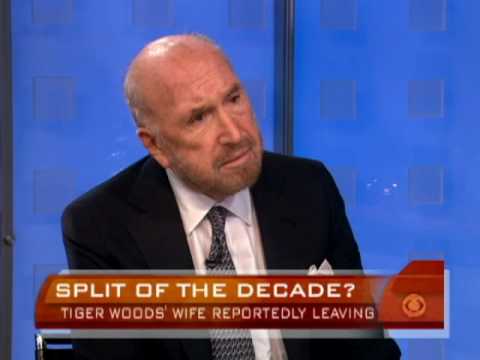 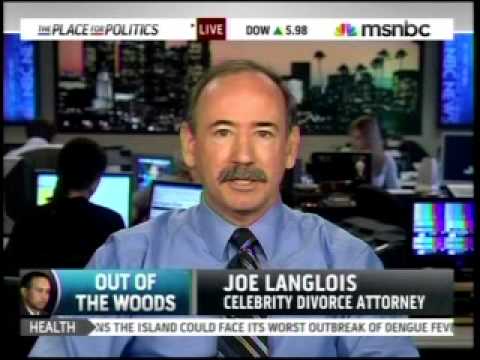