The computer simulations indicate that, once the oil in the uppermost ocean has become entrained in the Gulf of Mexico’s fast-moving Loop Current, it is likely to reach Florida's Atlantic coast within weeks.

It can then move north as far as about Cape Hatteras, North Carolina, with the Gulf Stream, before turning east. Whether the oil will be a thin film on the surface or mostly subsurface due to mixing in the uppermost region of the ocean is not known.

North Carolina, too? Computer models show the possibility of the oil from the Gulf spill moving up the Atlantic Coast beyond Florida to somewhere around Cape Hatteras, North Carolina, by early July, reports Newsweek. If the patterns hold, it would then head east into the open water of the Atlantic.

Computer models show oil could wind up on the East Coast by early July, and even get carried on currents across the Atlantic Ocean, by Bermuda and toward Europe. The models showed oil entering the Gulf's loop current, the going around the tip of Florida and as far north as Cape Hatteras, N.C. Researchers with the National Center for Atmospheric Research cautioned that the models were not a forecast, and it's unlikely any oil reaching Europe would be harmful. 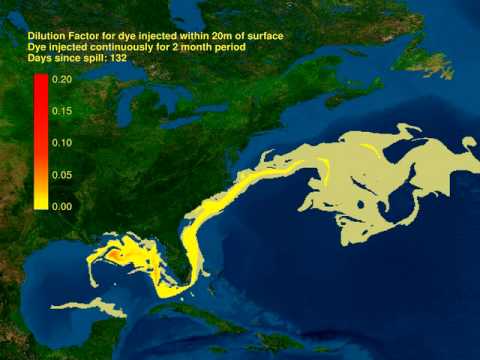 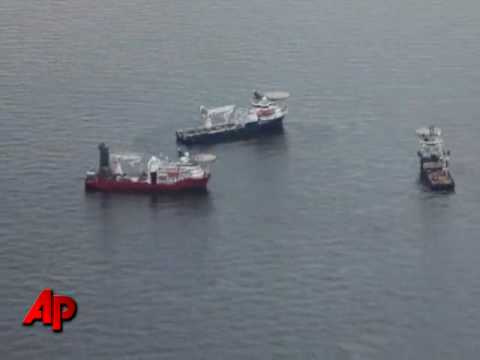