Rod Blagojevich Speaks Outside of Courtroom

"For the past six days" -- he may have meant 16, which is the number of days the trial has been going -- "the government has played tapes that they've chosen to play, and as I've said all along for the past year and a half, those tapes show that i have not committed any crimes," he said. 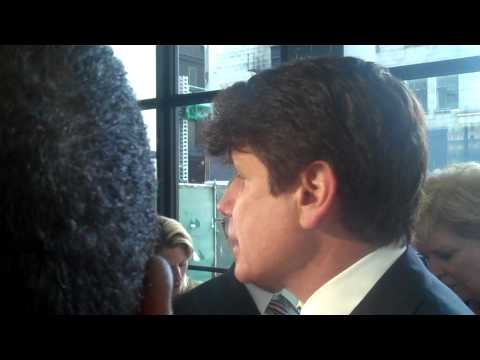