Derrick Bird, 52, opened fire on his victims as he drove through the countryside over a three-hour period, before taking his own life.

Bird's first victim was his twin brother David who he had rowed with over a will, reports say.

It was also claimed another of the victims was the family's solicitor, Kevin J Commons. He was reportedly shot in the village of Frizington.

Bird shot dead at least one fellow cabbie in the town of Whitehaven.

The divorced father of two then drove his car south, opening fire on people through the window, apparently at random.

A taxi driver who went on the rampage along the coast of West Cumbria today killed at least 12 people — injuring 25 others, three critically — before taking his own life, police said tonight.

Britain’s worst mass killing since the 1996 Dunblane massacre began at 10.35am with a double murder at a taxi rank in the town of Whitehaven and ended three hours later when police found the body of 52-year-old Derrick Bird in woodland near a Lake District beauty spot.

The death toll was confirmed by Deputy Chief Constable Stuart Hyde of Cumbria Police, who said the shooting spree had “shocked the people of Cumbria and around the country to the core”.

Derrick Bird, 52, embarked on a rampage that began near Whitehaven and ended when he turned a gun on himself.

It has been reported he may have been involved in a dispute over a will, and police have confirmed solicitor Kevin Commons is among the dead.

Eleven people were injured as Bird drove around shooting indiscriminately.

Eight of those are being treated at Whitehaven's West Cumberland Hospital and the Cumberland Infirmary in Carlisle. All are in a stable or comfortable condition, said the NHS.

The Cumbria shootings were a killing spree that occurred on 2 June 2010 when a lone gunman, Derrick Bird, killed 12 people and injured 11 others before killing himself in the county of Cumbria, North West England, United Kingdom.

The series of attacks began in mid-morning in Lamplugh and moved to Frizington, Whitehaven, Egremont, Gosforth and Seascale, sparking a major manhunt by Cumbria Constabulary.

Bird, a 52-year-old local taxi driver, was later found dead in a wooded area, having abandoned his vehicle in the village of Boot. Two weapons that appeared to have been used were recovered. There were 30 different crime scenes investigated. Police confirmed it was the worst incident of mass shooting in Britain since the Dunblane massacre of 1996.

The Queen paid tribute to the victims and The Prince of Wales later visited Whitehaven in the wake of the tragedy. The Prime Minister, David Cameron and Home Secretary Theresa May also visited West Cumbria. A memorial fund has been set up to aid victims and affected communities. 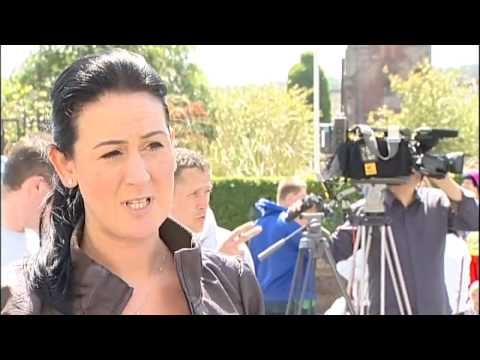 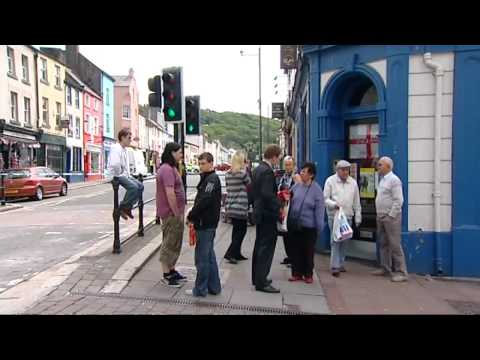 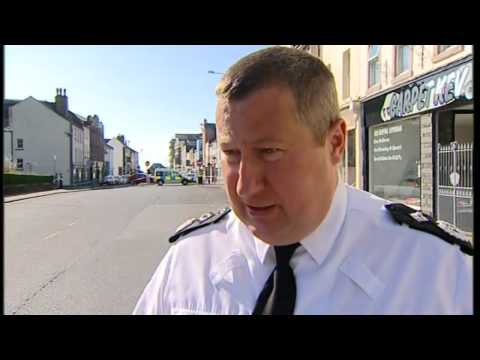 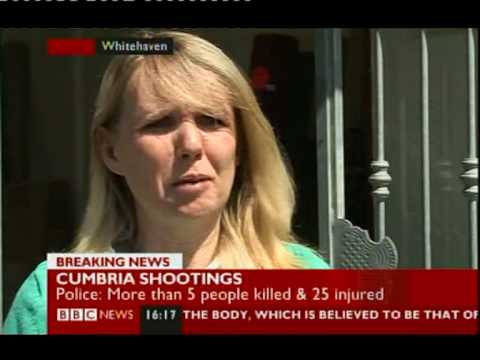 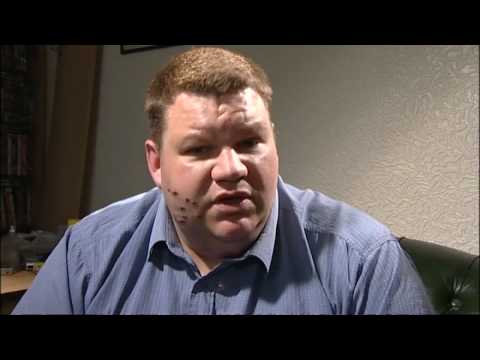